Microsoft rolls out regular software updates for its PC users and this week the company is going against its tradition and asking people not to install the latest Windows 11 update. The company’s new Windows 11 update 22H2 is causing issues while gaming and basic app performance also take a hit. 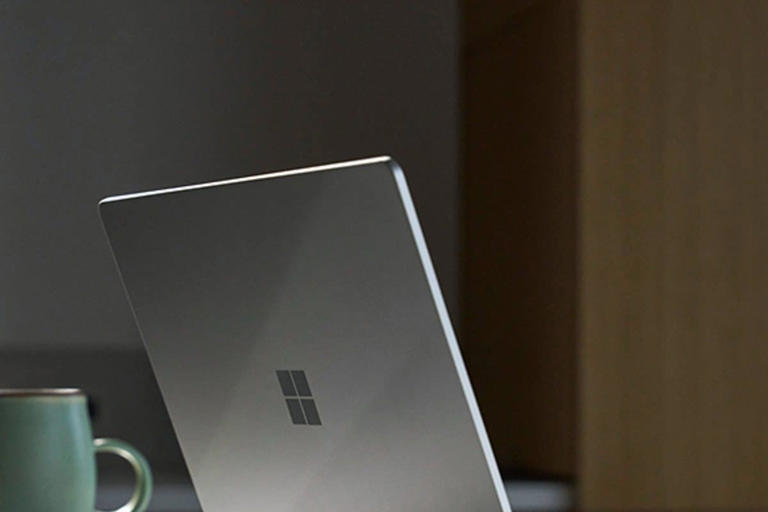 Microsoft has paused the update roll-out, and if anyone of the Windows 11 user sees this update alert on their screen, the company is asking them not to install this version.

Windows 11 Update Issue: What It Means

Microsoft has shared some details about the issues caused by the Windows 11 22H2 update. The company says that some apps and games on a Windows 11 PC unknowingly enable GPU performance debugging, a feature which is not of much use to regular PC users.

“We recommend that you do not attempt to manually upgrade using the Update now button or the Media Creation Tool until this issue has been resolved and the safeguard removed”, Microsoft has explained in its post this week.

But what happens to those who have already installed this Windows 11 22H2 update? Well, there are two ways to go about this situation. Microsoft has issued a compatibility hold on the devices that have already been updated, which ensures the devices are not affected in the wrong way.

Microsoft also mentions that people can continue using the new version as long as they update the apps and games running on their system. The feature can either be done automatically (since downloaded from the Microsoft app store) or reach out to the app developer if needed. The company has already started working on a fix for this issue which should be available in the form of an update in the coming weeks.

How About Some Color Management Training?

Did you know that the best wide format color management training is right in front of you? Click the button below to find out more about the 5 hours online course that will help you take the stress out of printing!